Moving from Sweden to Canada was an ambitious move for Mack and Erika, but it was a no-brainer and they haven’t looked back since.

It was 2017, when Markus, mainly know as Mack, saw a job advertised for long-haul truck driving with Agri-Fresh. He had aspirations of driving in Canada, so he asked Erika, and the answer was short and sweet: Let’s do it.

The idea of driving for a company the size of Agri-Fresh is what appealed to Markus.

“It’s a small business and I wanted (my job) a little bit more personalized,” said Markus. “Those big companies, you’re just one out of 500 drivers or 200 drivers. I know my boss. I talked to my boss and I liked that. I wanted it that way.”

For Erika, she believed strongly in Agri-Fresh’s commitment to delivering quality products to consumers.

“It looks good,” said Erika. “And the fresh and healthy thing, and it just felt good.”

So, the couple began their journey to Canada.

“It took five months until we arrived here,” said Markus. “Day 1, I just started to sell out the furniture – everything. And in terms of paperwork, we had to translate every paper. It was intense – an intense period.”

They packed up everything, which amounted to four bags, and the duo set out for Canada. They arrived in Edmonton, spent several hours at customs and then continued to begin their new life in the Great White North.

“We got our work permits and did our biometrics and all of that,” said Mack. “And we checked in on hotel and there was a thunderstorm. So, the lights went out and we didn’t have a credit card. It took us two more hours just to check in at the hotel. So yeah, it was a 30-hour-plus long day.”

Even with minor hiccups along the way (which is all part of the moving process!), the couple didn’t feel discouraged. Well, not for too long.

“Loved it,” said Mack. “To be honest, when you’re in it, you’re just like, I’m giving up. I give up, but then you push. We are two, it’s easier. Then I push her, she push me. And finally, you get to the goal. You land in Canada, you’re tired. You’re exhausted. You have two bags each and you’re just like, OK, what’s new? Everything.”

From there, the adventure began.

Mack and Erika relive their first days in Canada and first drive with Agri-Fresh in the video below:

Want to move to Canada to drive ‘Pine Trees to Palm Trees’ like Mack and Erika? Learn more! 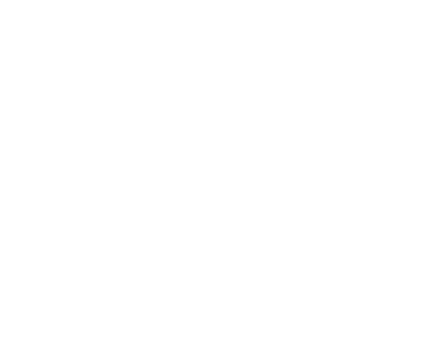 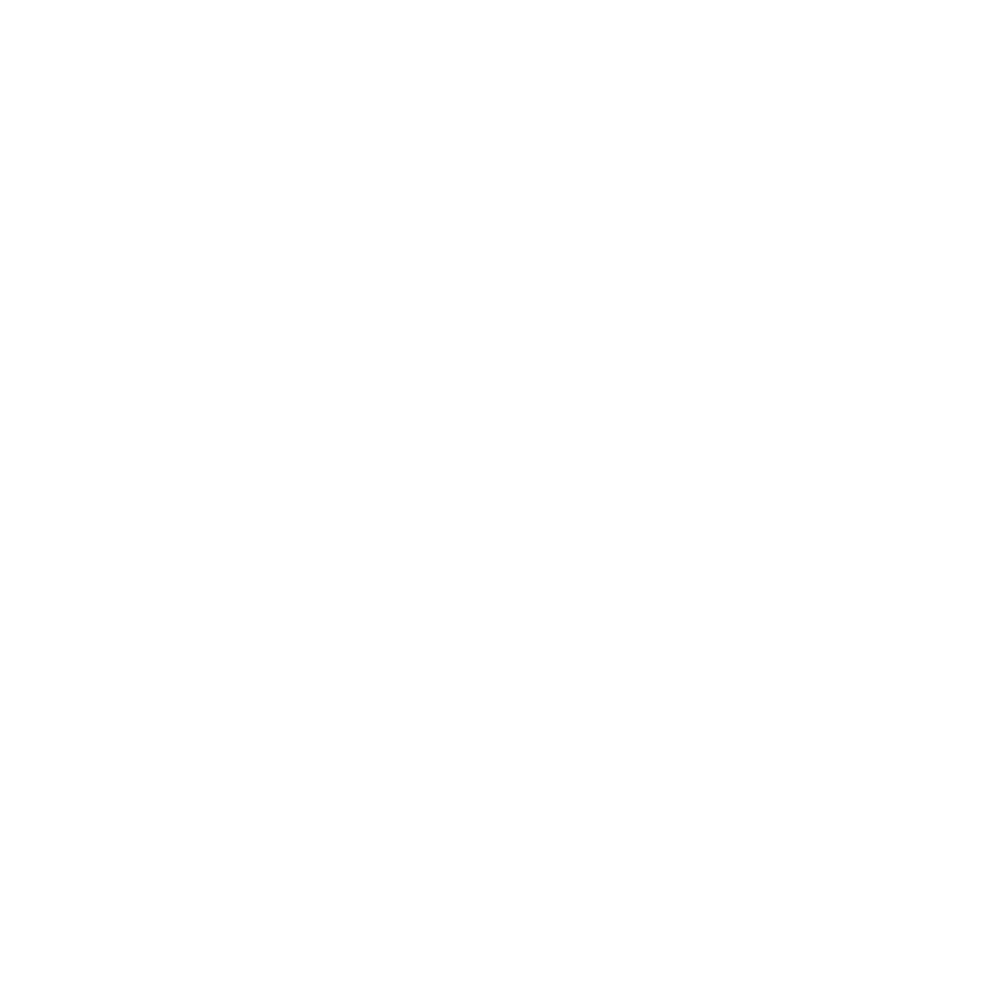 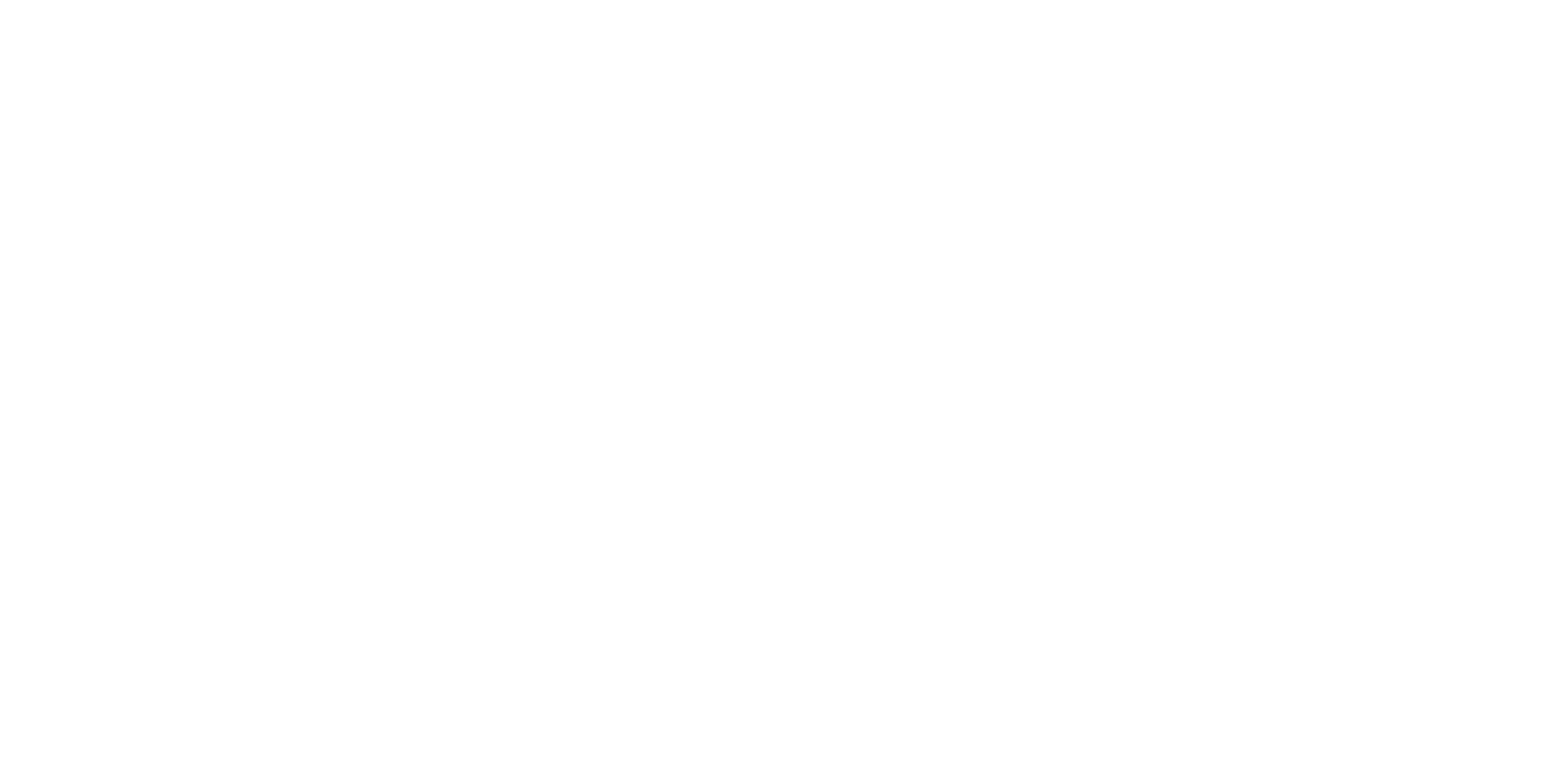 
It looks like you are outside of Canada. If you are from outside of
Canada but are an experienced truck driver, and considering moving to Canada,
please visit here: agrifresh.ca/foreign-driver-contact-us